Based on the 1957 film directed by Sidnet Lumet, and one of my all-time favorite flicks, 12 angry men was the inspiration for this men’s fashion editorial. Not wanting to cast “pretty boy” models for this one, I lucked-out when I did a google search, finding that the cast of the Roundabout Theatre Company was actually rehearsing to take the play on the road. A few calls later, we had the ultimate cast. All 12 members agreed to be part of this shoot, and actually rehearsed their lines for us, giving the story a real feel. Photographer Matt Hoyle brought an amazing point of view and texture to the shoot. If you haven’t seen this movie, you owe it to yourself to rent it from Netflix, or at the very least view a few clips on Youtube. 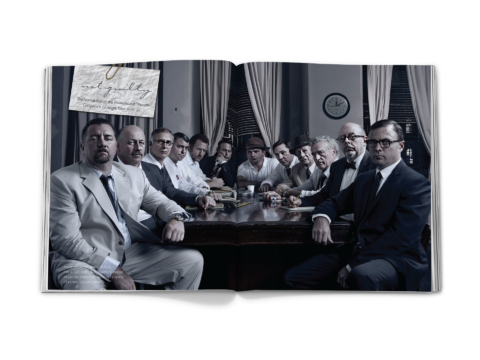 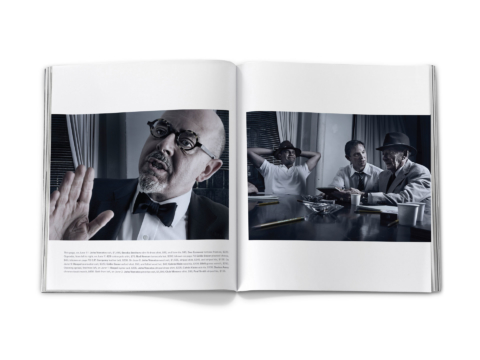 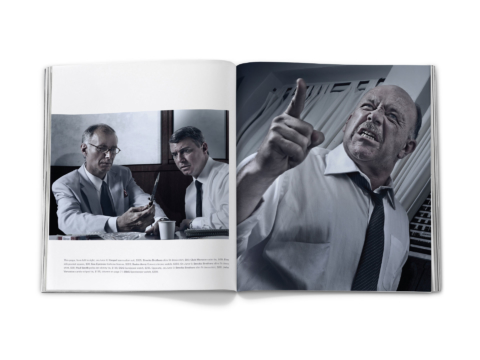 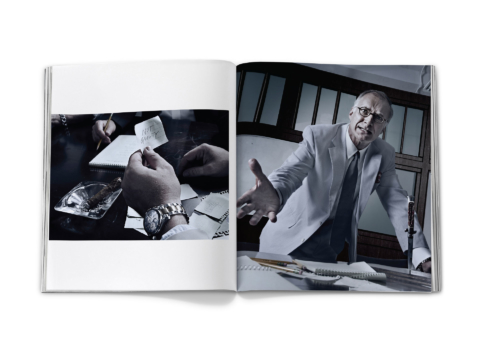 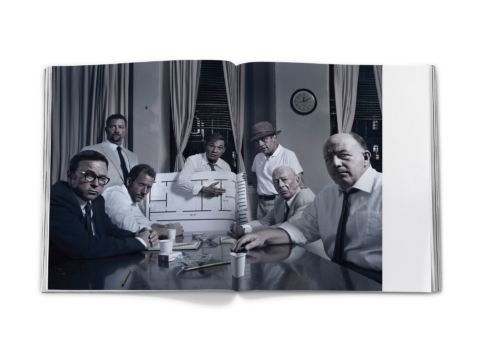 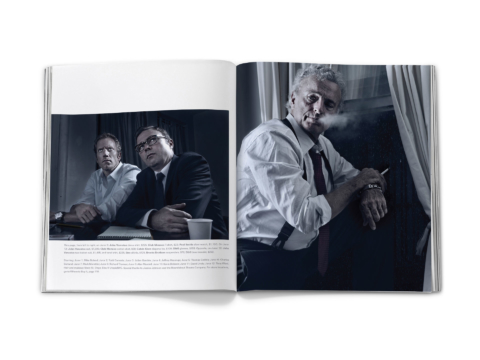