To celebrate and commemorate the 75th anniversary of this iconic school, the Lycée Français de New York commissioned us to create and produce a short film. The film needed to fulfill certain criteria, such as providing a look back at the history of the school, which was first established in New York City by Charles Ferry de Fontnouvelle in 1935 with just 24 students. Another requirement was to be able to showcase the state-of-the-art building located on the upper east side. 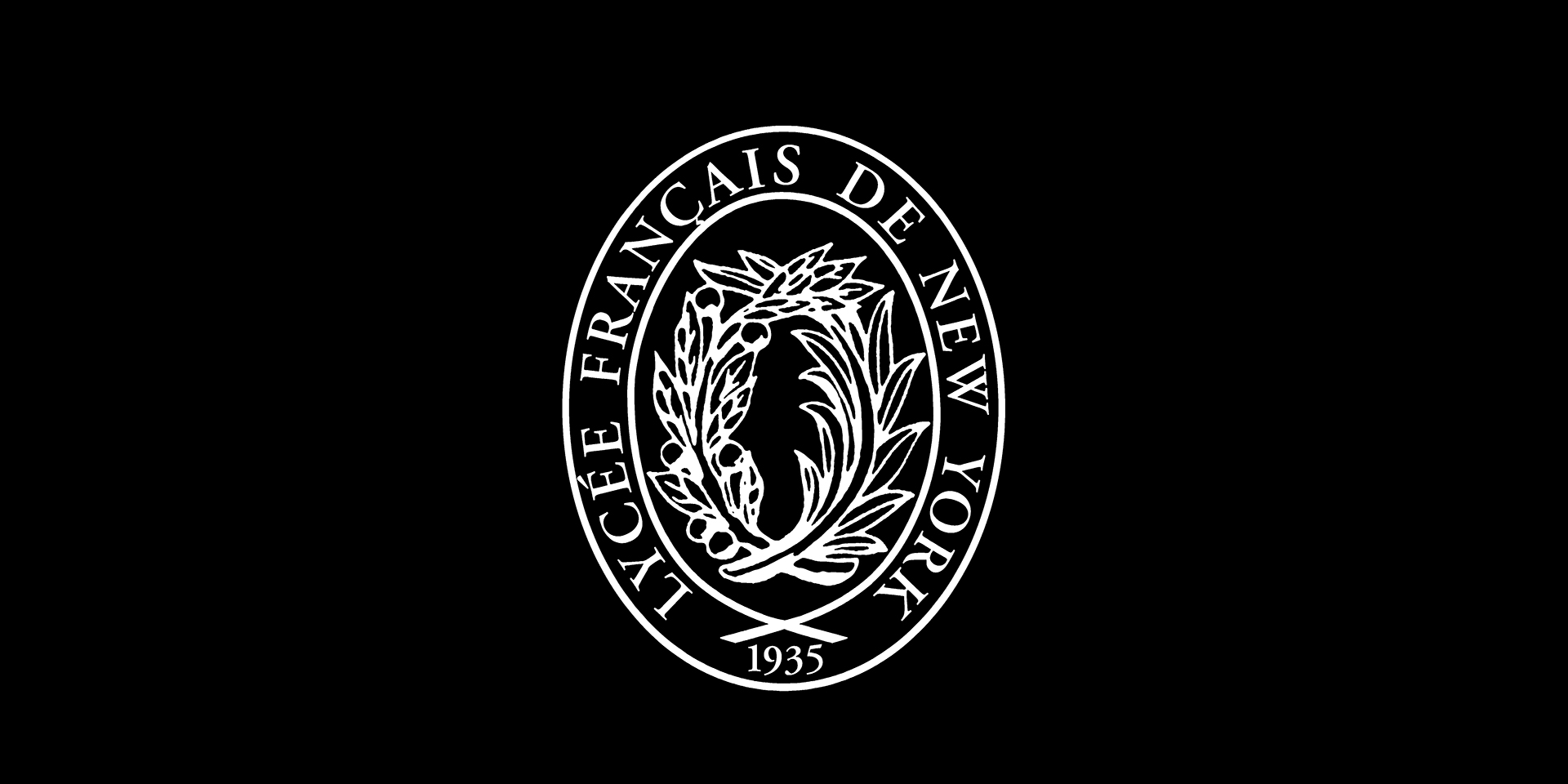